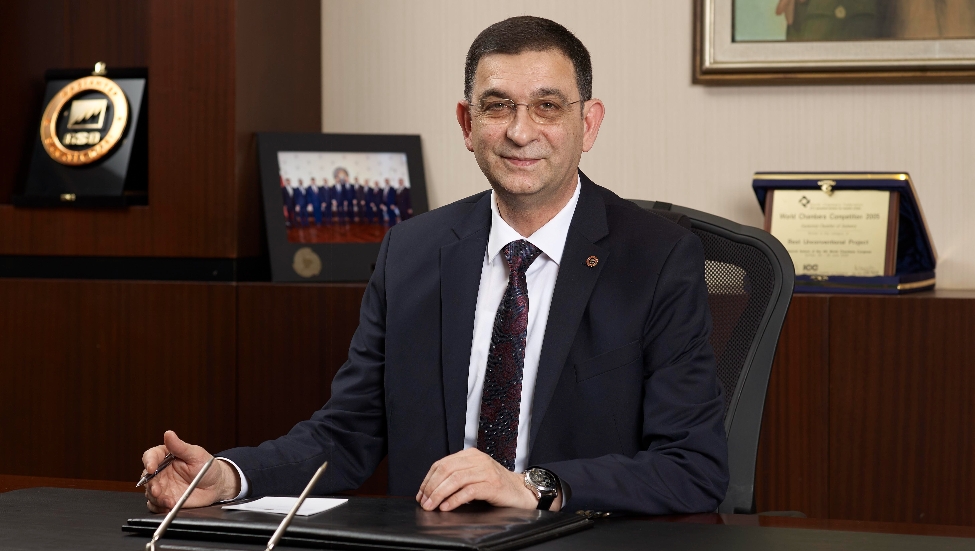 GSO President Adnan Ünverdi said that in September, the highest export figure was reached on a monthly basis with 927 million 947 thousand dollars of exports from Gaziantep.

GSO Chairman of the Board Adnan Ünverdi said, "We are advancing by running towards the target of 10 billion dollars," and noted that despite all the problems experienced in the international supply chain due to the effect of the pandemic, the industrialists of Gaziantep continue to provide foreign currency inflow to our country with their exports with great determination.

Underlining that the figure of 1 million dollars in monthly exports is very close, Ünverdi said, "I congratulate and thank our industrialists, exporters, employees and everyone who work with devotion." 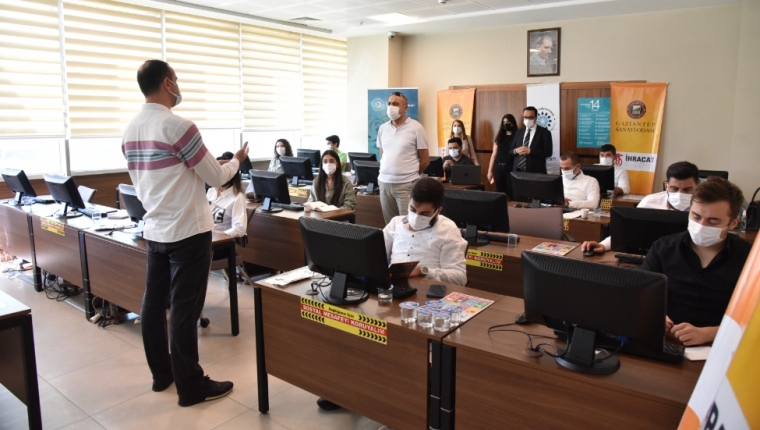 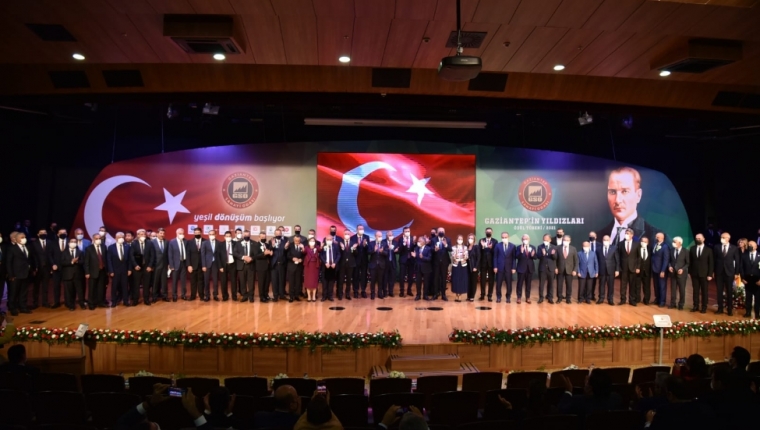 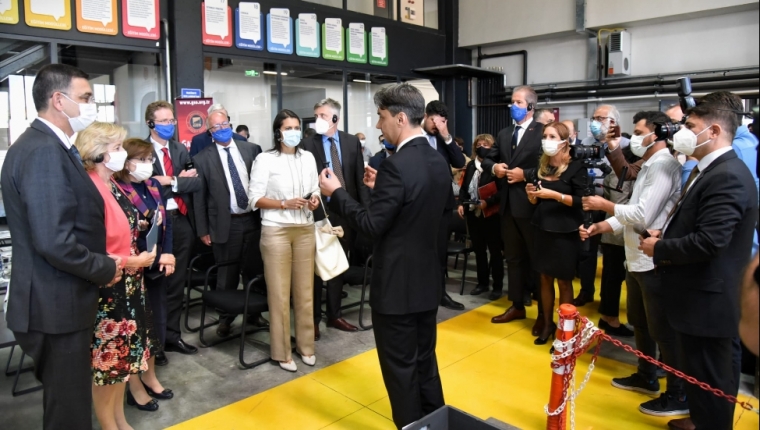 VISIT FROM AMBASSADORS TO MODEL FACTORY 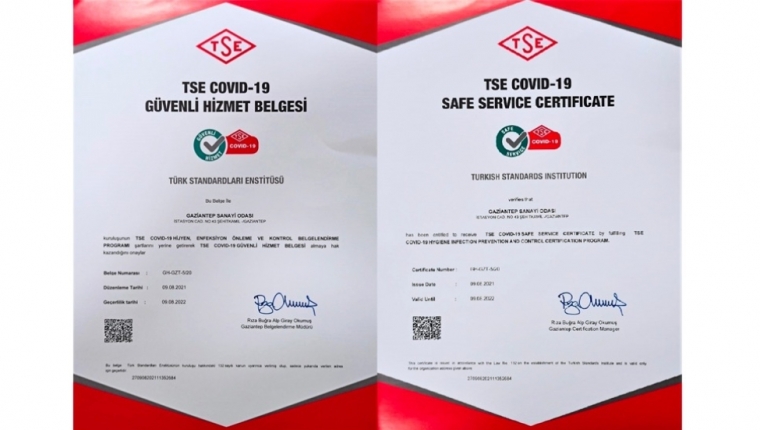 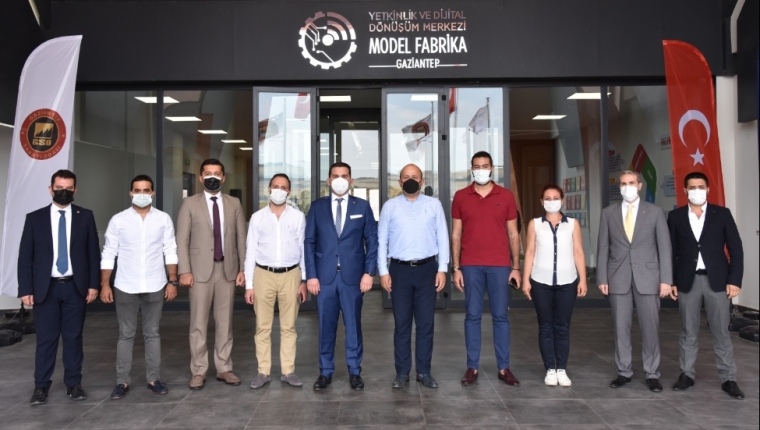 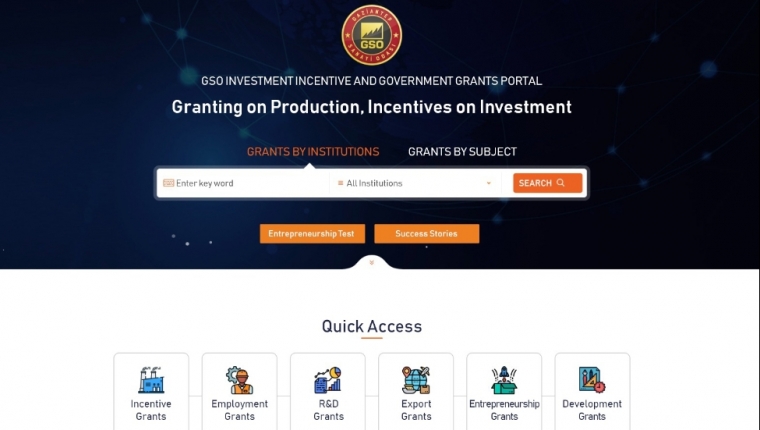 "INCENTIVE AND GRANT PORTAL” FROM GSO FOR INVESTORS AND ENTREPRENEURS 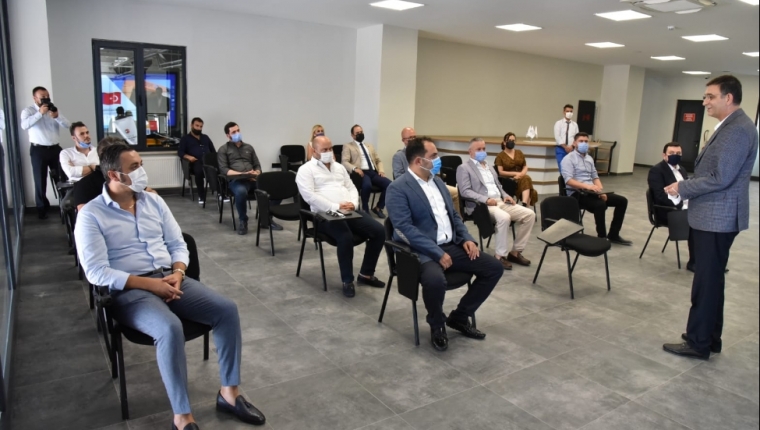 A VISIT TO THE MODEL FACTORY FROM YOUNG BUSINESS PEOPLE 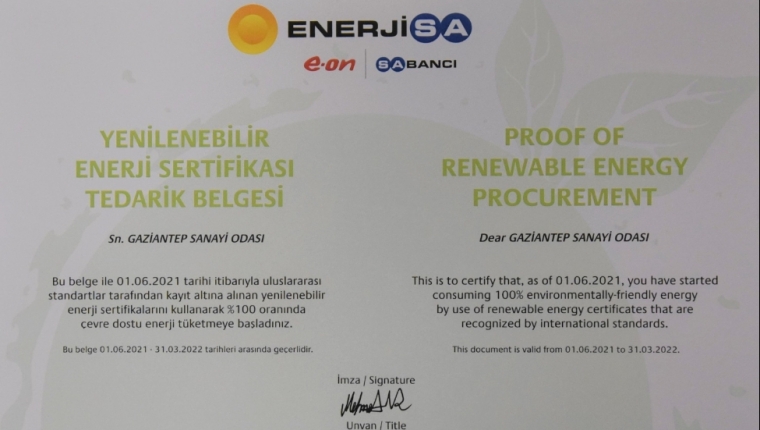 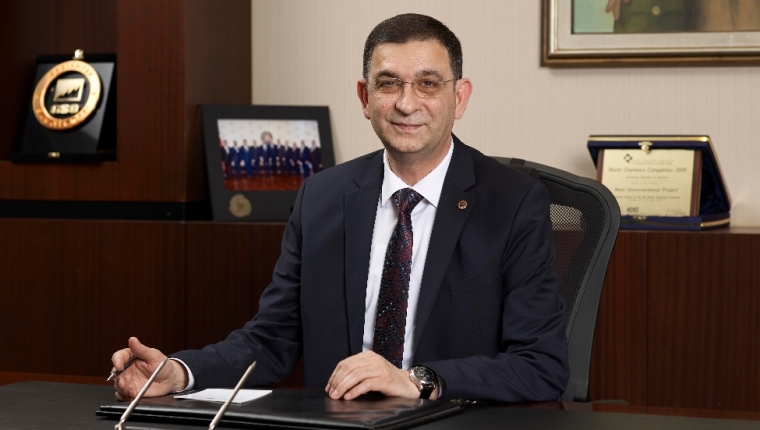 ÜNVERDI EVALUATED THE EXPORT FIGURES OF JULY
All News