12. GAPAGRICULTURE FAIR WAS OPENED WITH CEREMONY 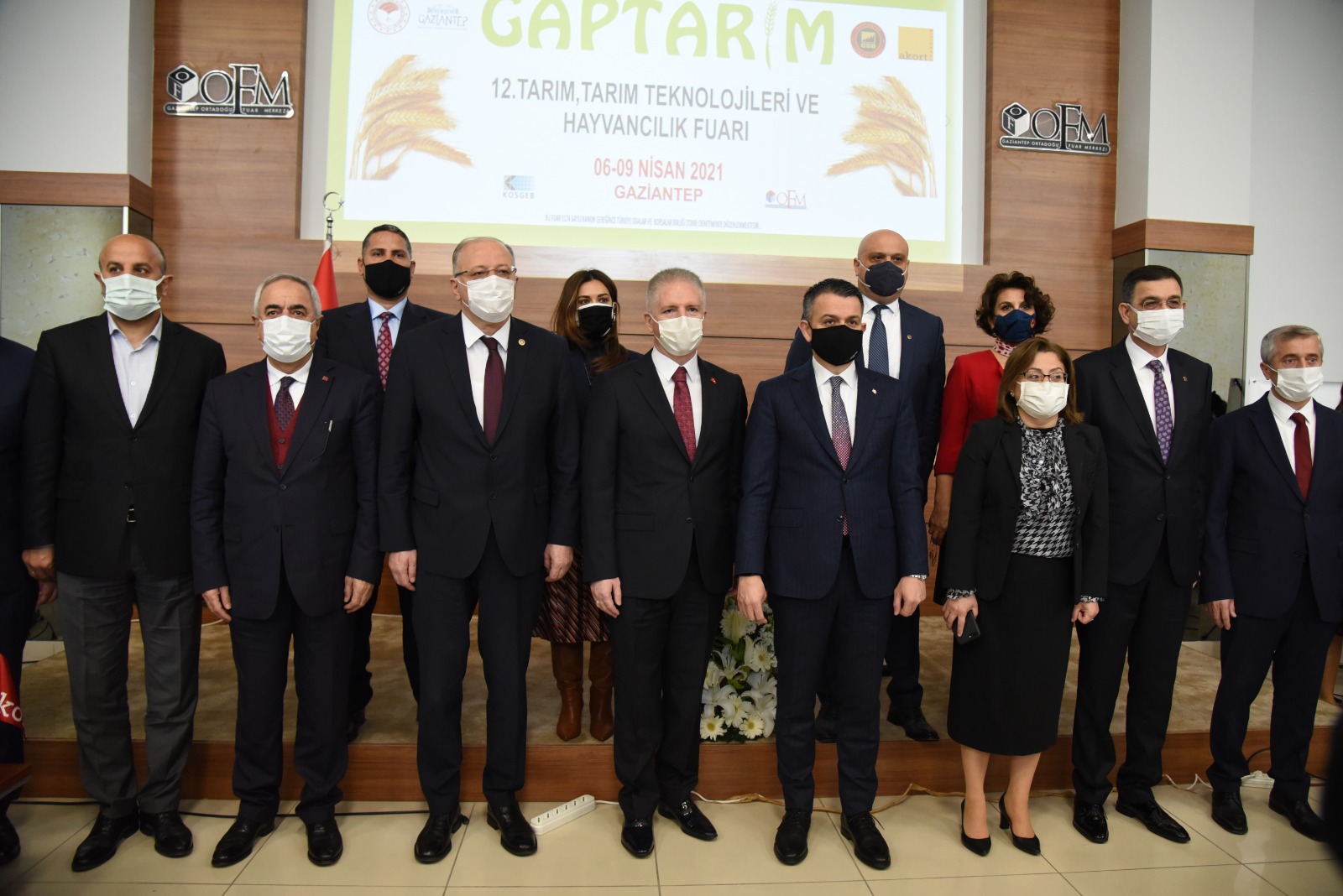 The opening ceremony of the 12th Agriculture, Agricultural Technologies and Livestock Fair (GAPTARIM) was held with the participation of Minister of Agriculture and Forestry Bekir Pakdemirli.

12th Agriculture, Agricultural Technologies and Livestock Fair, (GAPTARIM) Middle East Fair Center, organized by Akort Fuarcılık with the support of Gaziantep Chamber of Industry (GSO), Gaziantep Commodity Exchange (GTB) and KOSGEB, under the auspices of the Ministry of Agriculture and Forestry. (OFM) was opened to visitors.

In his speech at the opening of the fair, Minister of Agriculture and Forestry Bekir Pakdemirli emphasized that Gaziantep has a great contribution to the agricultural sector thanks to its strong agriculture and livestock potential, “In the last 19 years, Gaziantep's agricultural production has increased significantly. The value of plant production reached 6.1 billion liras with a 14-fold increase, and the value of animal production reached 3.1 billion liras with a 15-fold increase. In the last year, Gaziantep's total agricultural production value increased by a record 78 percent, making it the most developed province in Turkey. Gaziantep is a city that sends products not only to Turkey but also to the world.”

Mentioning the investments to be made in Gaziantep, Minister Pakdemirli continued his speech as follows: 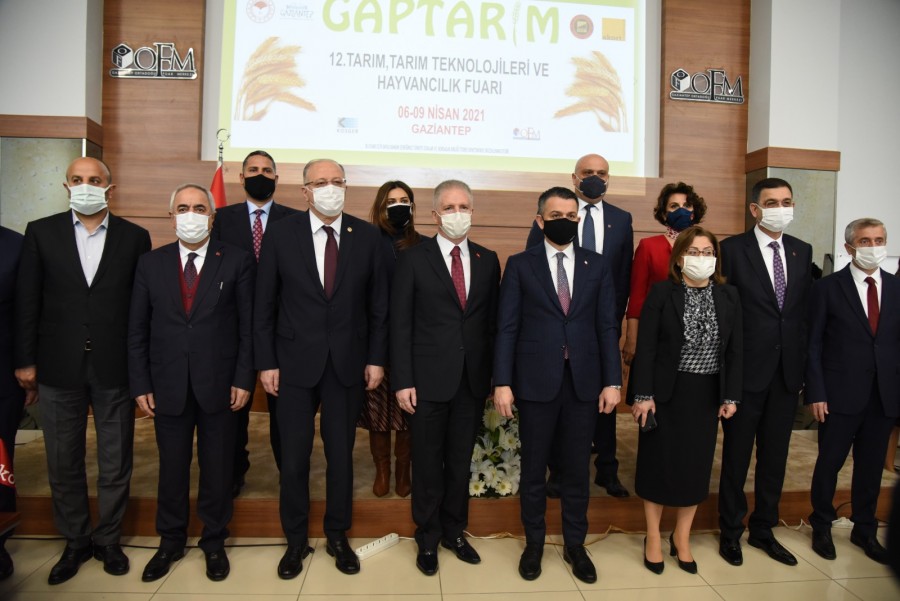 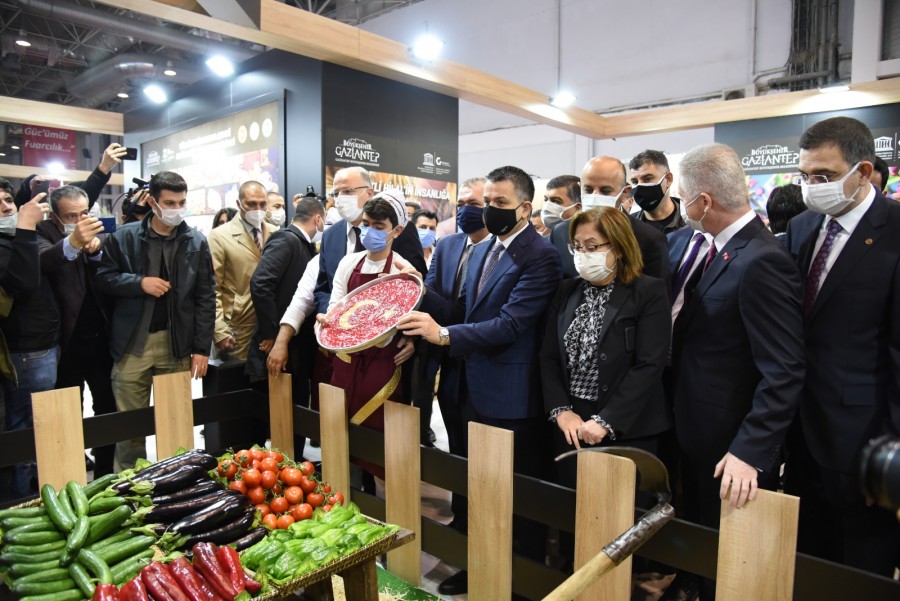 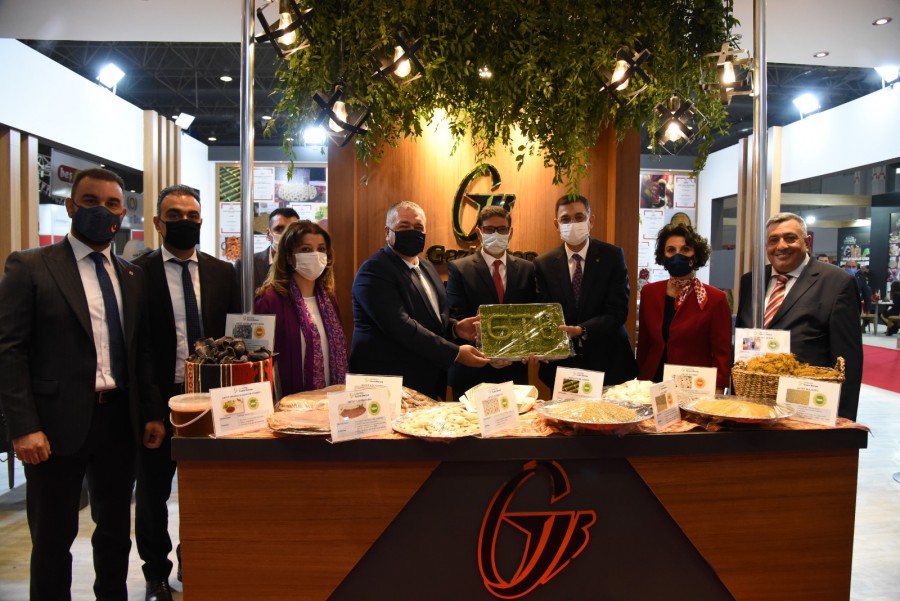 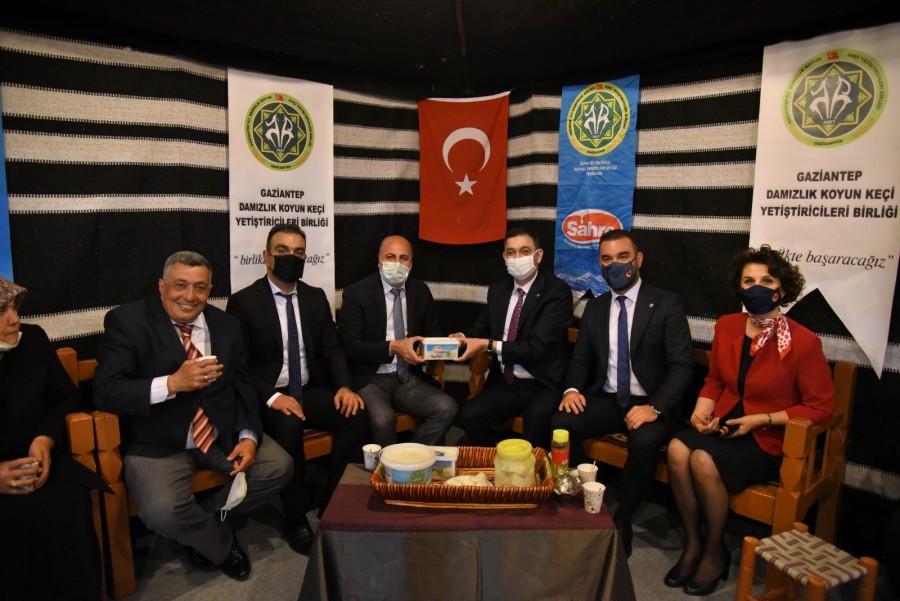 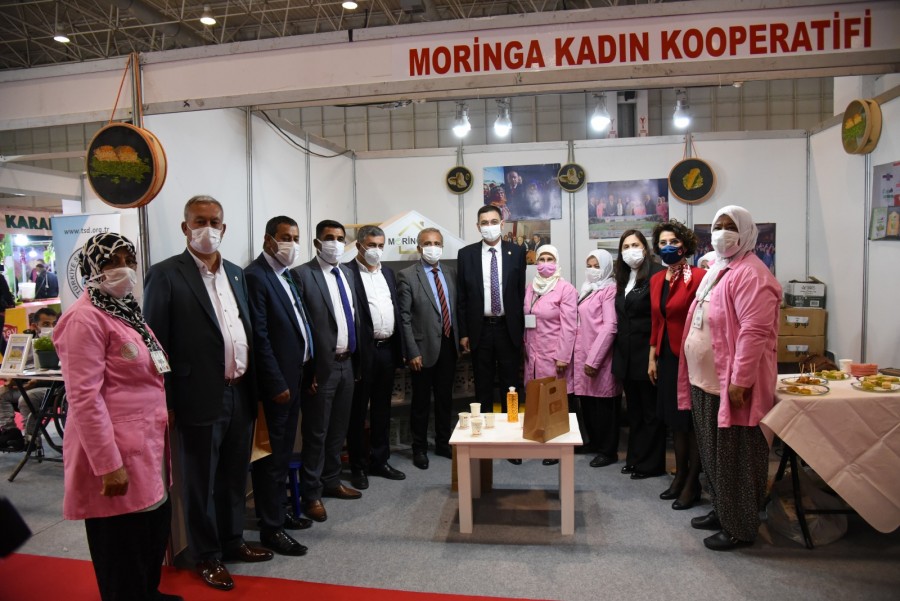 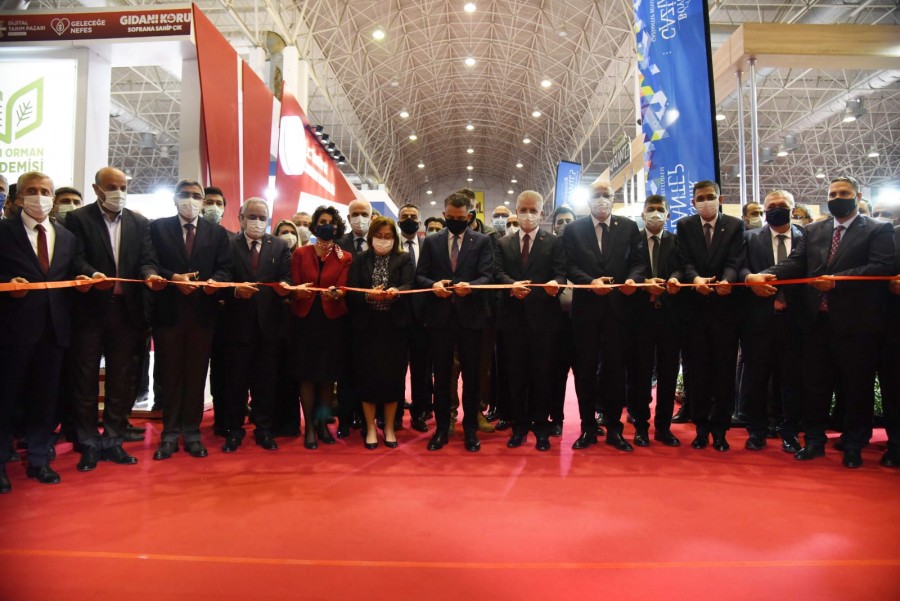 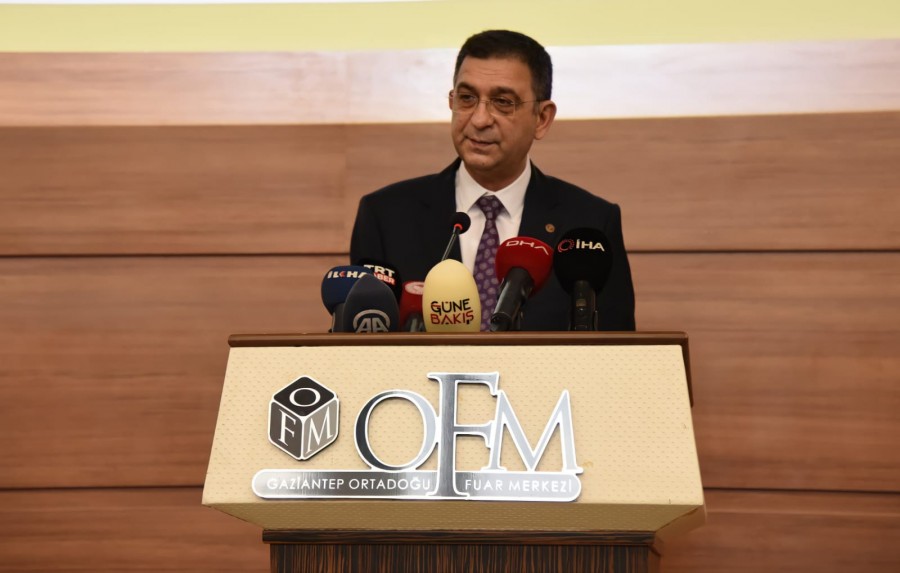 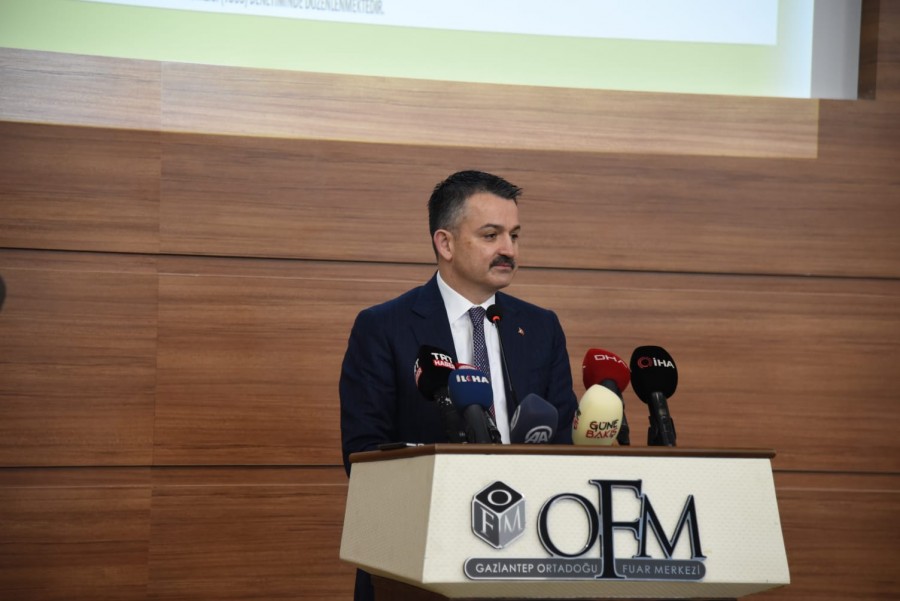 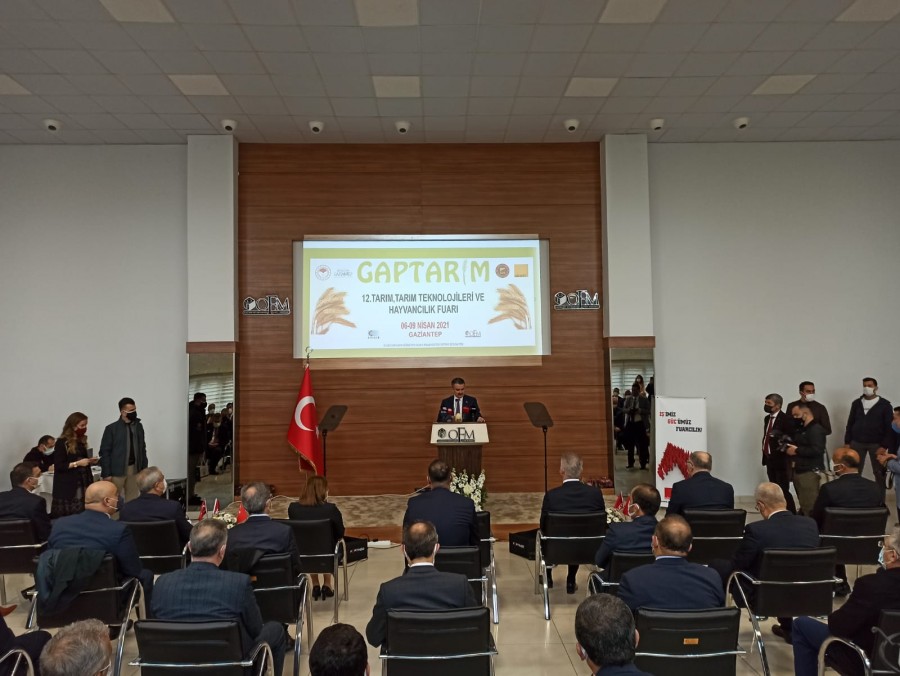