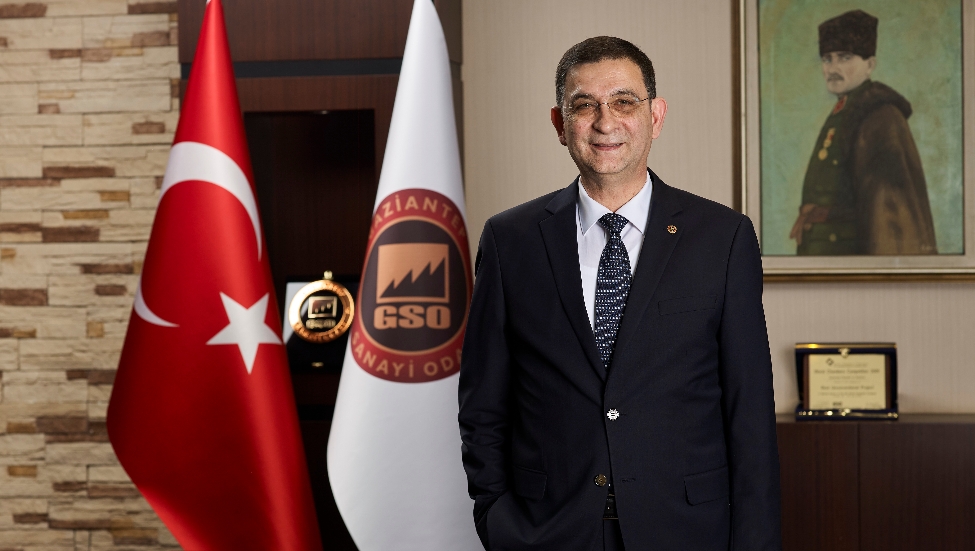 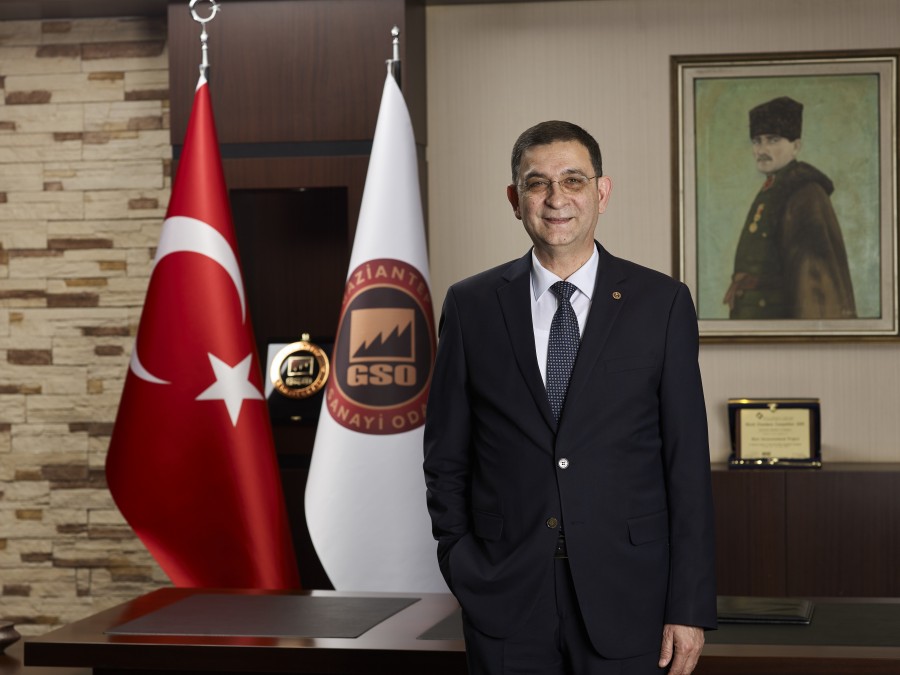 Gaziantep became the province that increased its exports the most with 17.5 percent in July.

Gaziantep Chamber of Industry (GSO) Chairman Adnan Unverdi, said that: in July, Gaziantep increased its exports by 17.5 percent to become the largest province's exports, Unverdi stating that the export performed by Gaziantep city is more than of 132 countries exports. Ünverdi said, “I congratulate all our industrialists, business world, exporters and everyone who contributed to the acquisition of these figures.

Adnan Ünverdi, gave information about the countries where Gaziantep exports and the sectoral growth figures. By evaluated the export data which announced by Turkey exporters assembly (TIM).

Ünverdi states that Gaziantep ranked 6 place in monthly and quarterly exports. Turkey has increased its exports in July by 8.3 percent compared to the same month of last year. Gaziantep peformed export more that twice the average in Turkey wıth 17.5 percent of exports .

In the period January-July 2019 Ünverdi representing an increase of 3 percent compared to last year's exports from Turkey, Gaziantep peformed export more then 3 the average in Turkey with 9,2 percent of exports .

Ünverdi informed that Gaziantep exported 664 million 978 thousand dollars in July and 4 billion 271 million 952 thousand dollars in January-July period. “As the city, we export more than 56 provinces in total. Compared to July of last year, we increased our exports to USA, Venezuela, Saudi Arabia, Iran and Djibouti mostly. Also in July, carpets, agricultural industry and grain products, furniture, paper and forest products, fruit and vegetable products, leather and leather products were among our product groups with the highest increase in exports ”.

Adnan Ünverdi states that, in January-July period, 75 percent of the dry fruits and products sector, machinery and components sector, 70.8 percent, 31 percent of the ready-made clothing and apparel sector by drawing attention to the growth in the first 7 months by country 24.8 per cent, 41.3 per cent to Saudi Arabia, 46 per cent to Libya, 67.4 per cent to Yemen and 53.7 per cent increased exports to Somalia, he stressed.

We want to increase the kilogram unit value in exports by accelerating the transition of our city industry to medium and high technology ”Ünverdi said, We grow and concretize our steps in different, innovative and strategic sectors that will prepare our city for the future. Our model factory works that will enable digital transformation in our region continue. We have come a long way in vocational training in a very short time, and hopefully we will see the real results of our projects and works that will be the driving force of our city's added value and technology move. 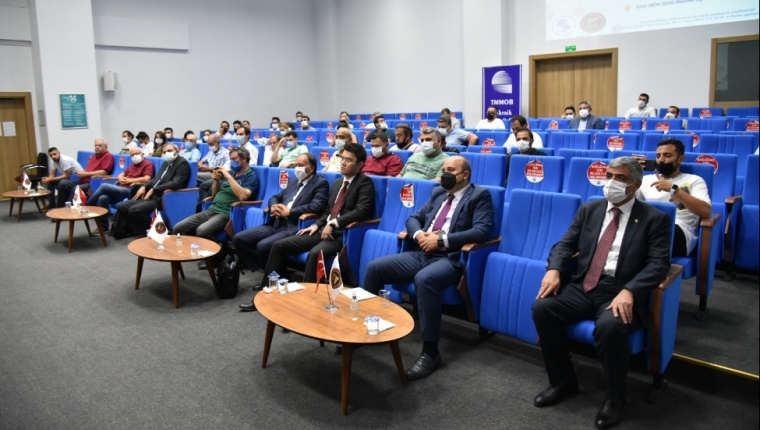 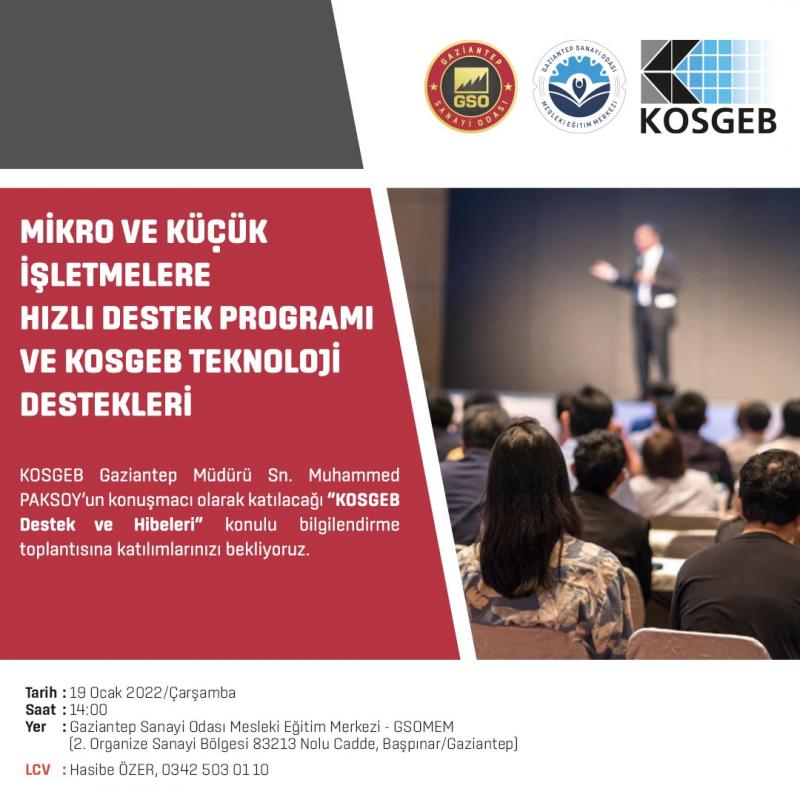